Home » Do Crime Shows Put You on Your Guard? 81% of Fans Say Yes

Americans can’t get enough of crime shows. Last year, crime dramas made up about one-fifth of all scripted shows on network television. And as of the publication of this article, about one-third of Netflix original docuseries in their first run are true crime stories.

Plenty of theories get around about why Americans gravitate to crime TV shows, but the team at Smart Home Solutions had a different question: how does crime TV influence the viewer’s behavior?

Read on for a glance at the most popular Netflix crime shows nationwide—and some insights into how crime TV fans react to a bump in the night. 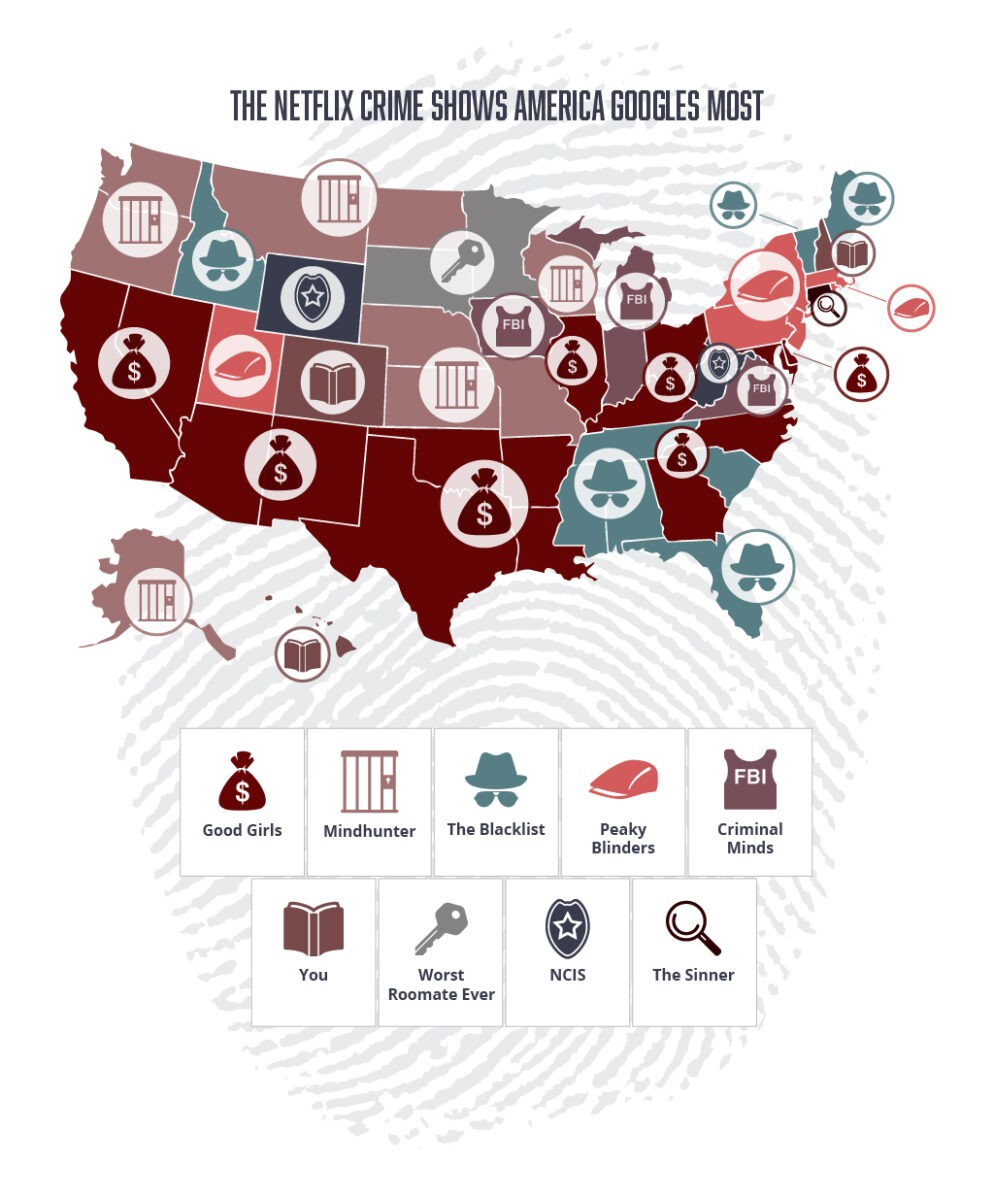 How a Good Crime Show on Netflix Influences Your Behavior 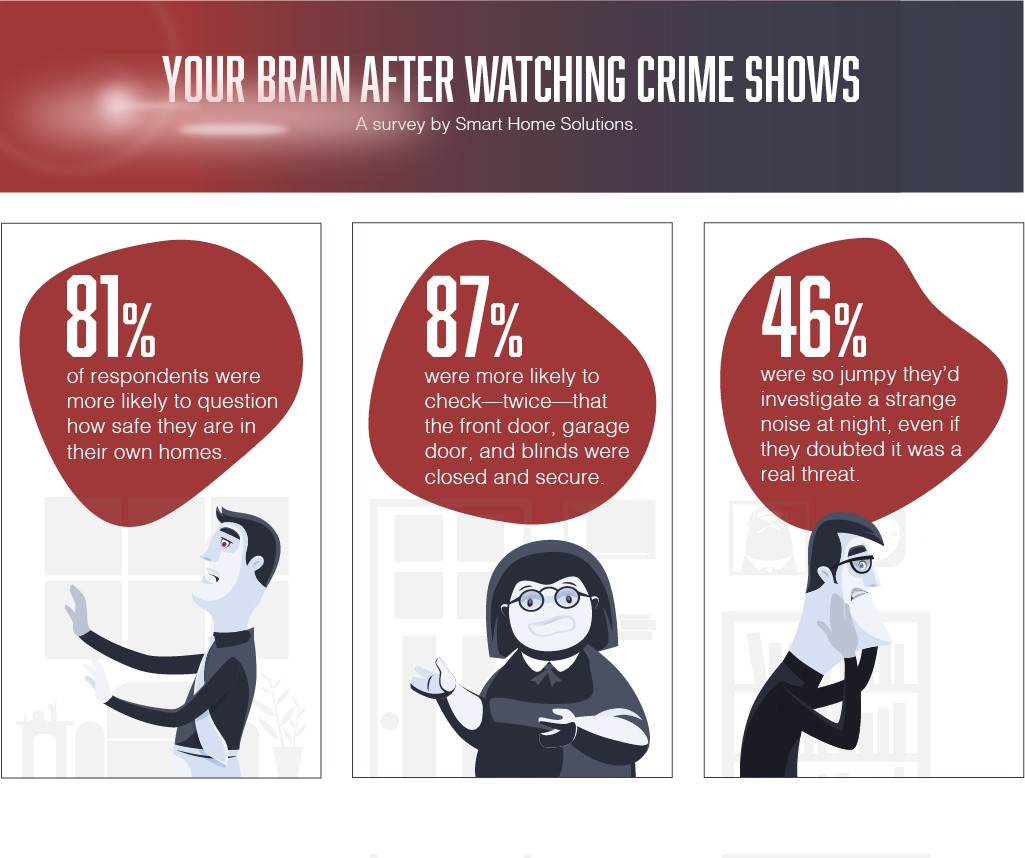 We compiled a list of the 100 most popular Netflix crime shows based on data gathered from Netflix,  Collider, and Short List. We then found each show’s search volume in SEMRush and plugged the 9 most searched shows into Google Trends to see which show was googled most by each state in the past 12 months.

Finally, we surveyed 1,100 Americans on Pollfish to learn how watching crime shows impacts their concerns about home security. 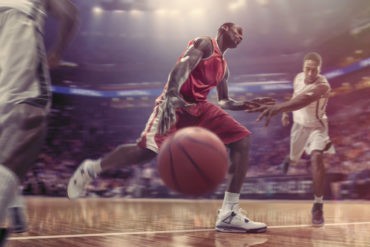 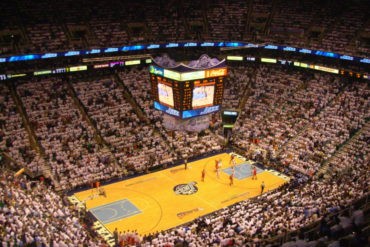