Your Guide to Staying Safe When Living Alone 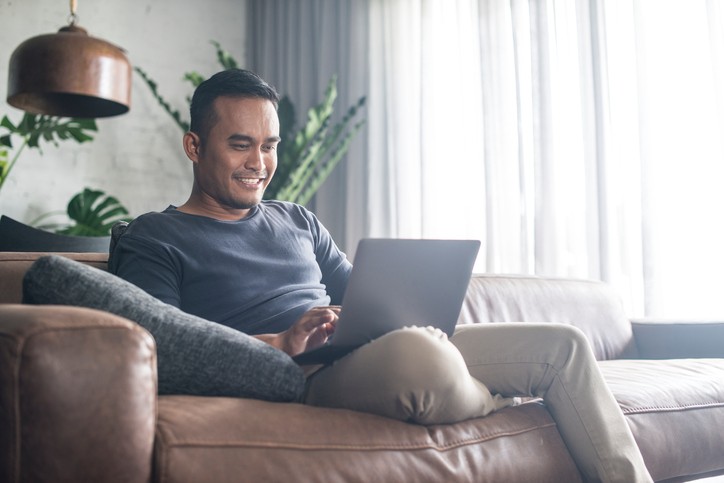 In 2012, the US Census Bureau “estimated that thirty-two million Americans live by themselves. More than half of them are women, but men have been closing the gap.” Find yourself among these numbers? This growing preference for solo living is not only an American trend but also an international one. By 2030, Euromonitor International expects 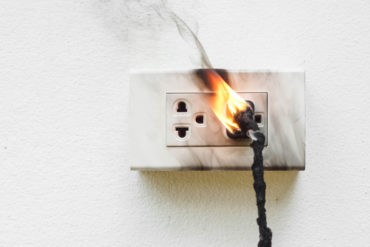 How to Secure Your Home from 6 Common Home Hazards 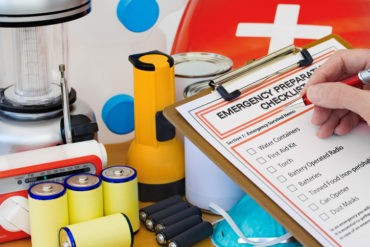 How Vivint Can Help with Natural Disasters 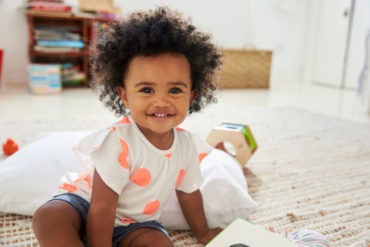 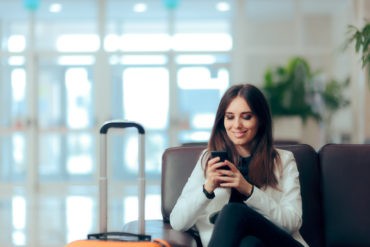 How Vivint Keeps Your Home Safe While You Travel 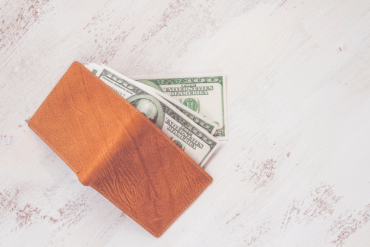 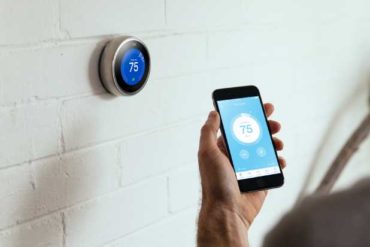 Innovations in AI for Home Automation